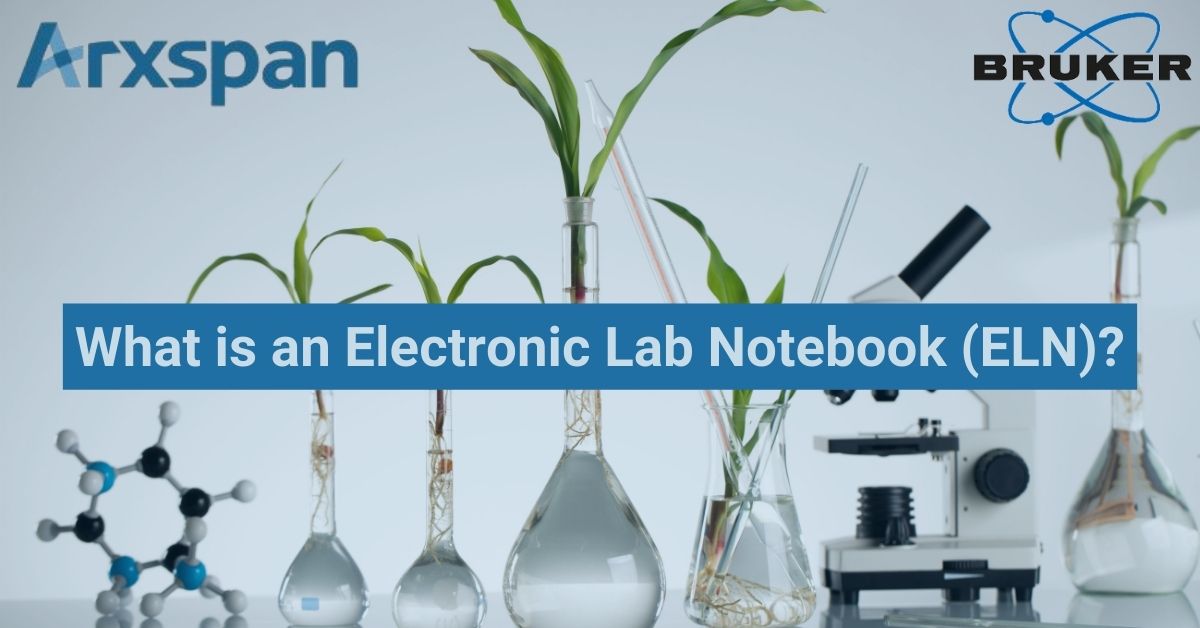 Is the writing on the wall for pen and paper laboratory notebooks?

What is an Electronic Lab Notebook? An introduction to the functionality and potential of ELNs

When did you last put pen to paper?

If you’re a scientist then the answer may well be the last time you were physically at work. The persistence of laboratory notebooks is uncharacteristic for people working at the cutting edge of science and technology and electronic lab notebooks (ELNs) are now rapidly gaining traction. For digital natives embarking on a scientific career ELNs are an obvious solution for day-to-day research while at an institutional level securing and valorizing information is becoming increasingly critical as data volumes proliferate.

In this post we take an introductory look at what is an Electronic Lab Notebook, what they can do and the vital contribution they can make to scientific research.

What is an Electronic Lab Notebook?

An ELN is a digital platform that enables scientists to record and store all the information they would normally keep in a traditional laboratory notebook. Cloud-based software solutions are increasingly the norm since these eliminate the need for servers and other infrastructure, reducing cost and deployment time. The right ELN will interface with all the software you already rely on such as Perkin Elmer ChemDraw® and Microsoft Office – Excel, Powerpoint, but in a different, more integrated way. No glue required!

While switching to an electronic lab notebook makes it easier to record information efficiently during the working day it is transformative in terms of data storage and retrieval. ELNs maintain a secure, searchable experimental trail that simply cannot be matched by even the most assiduous record-keeper. This is a critical advantage.

At the start of 2020 Frances Arnold, a Nobel Prize-winning scientist, announced that she was retracting a paper because the work had proved unreproducible. The associated statement said ‘Careful examination of the first author’s lab notebook then revealed missing contemporaneous entries and raw data for key experiments’*. Scientists everywhere no doubt sympathized, and the retraction drew praise for its openness. However, the event serves as a salutary reminder of the potential consequences of incomplete recording and irretrievable detail of a lab’s data.

ELNs allow researchers to organize, structure, re-structure and search for data with high specificity and granularity. Imagine you have ten years of experimental data contributed by dozens of scientists and you decide that you need to examine, in detail, all the information relating to a single set of experiments that took place six years ago across multiple sites. With an electronic lab notebook you are going to have a complete record at your fingertips in minutes. Searching through conventional lab notebooks it is going to take hundreds if not thousands of man-hours, and you may not even identify the needed information. For example, if there is a small but critical detail in the lab notebook of someone who only briefly was involved in the project will you be able to find it?

Lab notebooks document scientific progress and directly underpin the value of research; irretrievable or unreproducible science is unreliable science. They are legal documents and can be used in court to, for example, provide evidence of the development of intellectual property (IP) and to defend patents. For those working in a regulatory environment being able to rigorously demonstrate a robust data trail is critical while for academics, funding bodies are becoming increasingly assiduous about how research is conducted and recorded.

These issues underline the anachronism of written notebooks and the very real impact they can have on productivity, in the broadest sense of the word. They also explain much of the impetus towards the value of high-quality and easily deployable ELNs.

The bottom line - modern science, both academic and industrial, is a global collaborative effort that harnesses the input of millions to address critical societal issues, from vaccine development to the control of greenhouse gases. ELNs have a role to play in ensuring that none of this vital work is lost but rather remains available to interrogate and build on, whenever required.